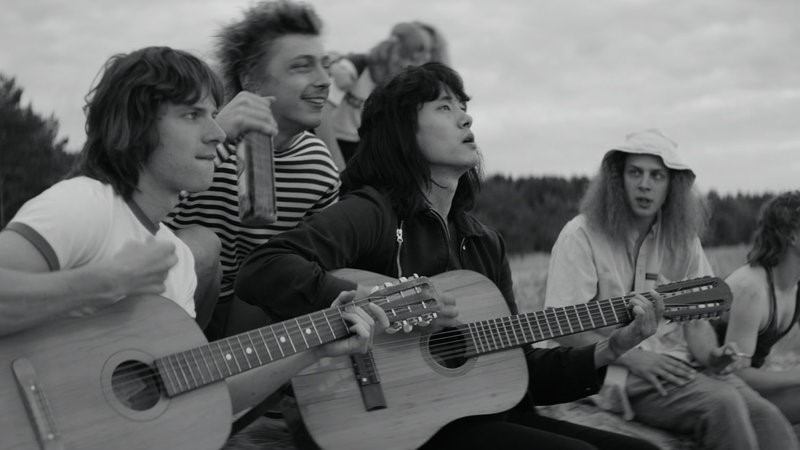 For all you film buffs out there–we’ve created a quick cheat sheet of all the CREECA-region-related films that will be shown at the upcoming Wisconsin Film Festival!

This year’s festival runs from April 4 to April 11. Click here to check out the CREECA film guide!