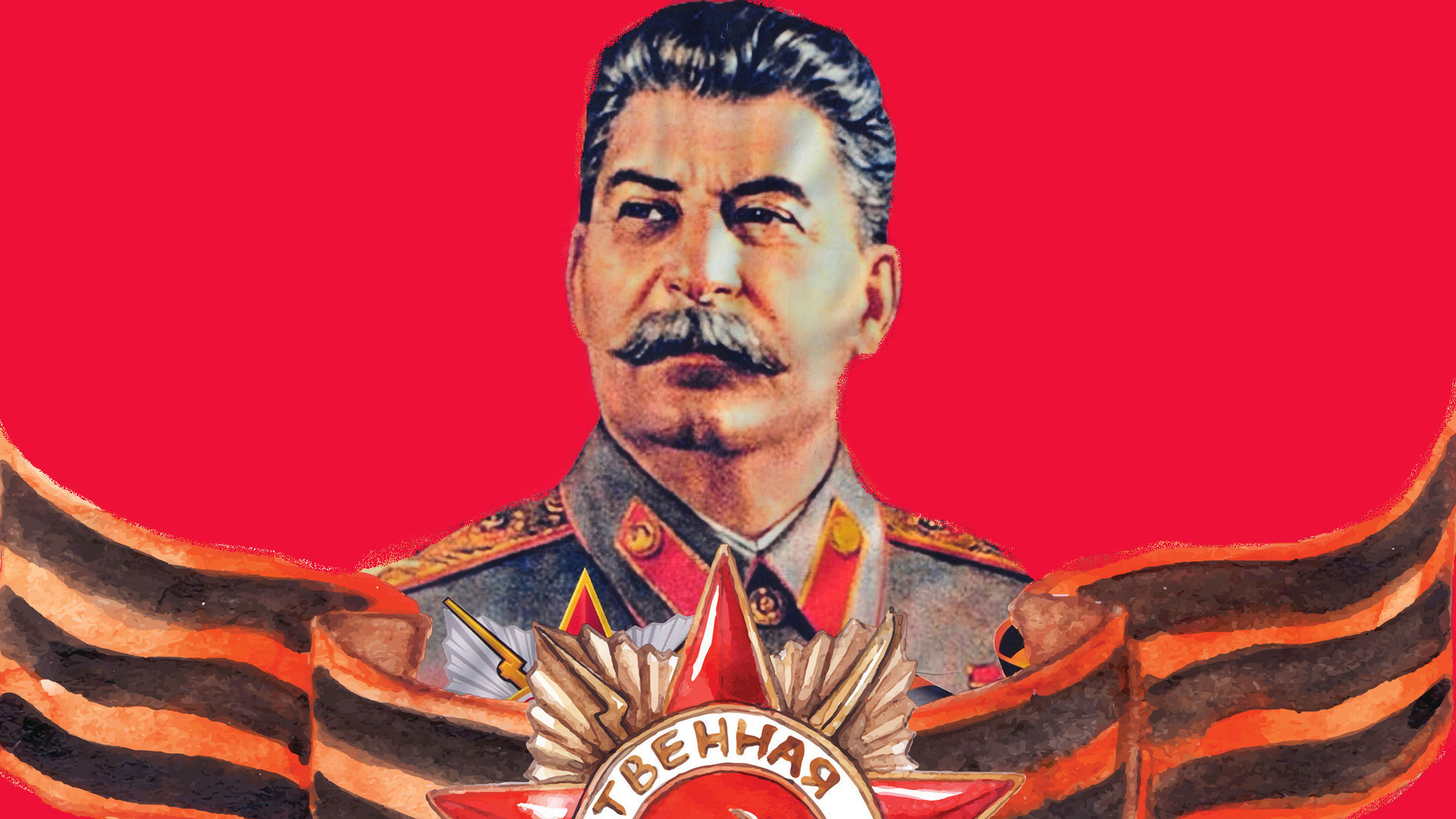 Co-sponsored by the Center for Russia, East Europe, and Central Asia (CREECA), the History and Politics Workshop, and Comparative Politics Colloquium!

States use repression to enforce obedience. Yet repression – especially if it is violent, massive,
and indiscriminate – may also incite citizens to oppose the regime. What is the net
effect of mass repression on the behavior of citizens? We address this question by studying
the political legacy of Stalin’s coercive agricultural policy and collective punishment
campaign in Soviet Ukraine, which led to the death by starvation of over three million
people in 1932-34. Using unusually rich data on eight decades of local political behavior,
we find that this act of mass repression inflamed opposition to Moscow, but only when
the threat of renewed violence was absent. When such threat was present, communities
more exposed to ‘terror by hunger’ behaved more loyally toward the regime. This finding
resolves an outstanding puzzle in the literature, by showing that repression can both
deter and inflame opposition, depending on the persistence of coercive threats.

Those attending the lecture are encouraged to read the paper in advance. You can find the paper here: