CESSI Lecture: The Hungry Steppe: Famine, Violence, and the Making of Soviet Kazakhstan 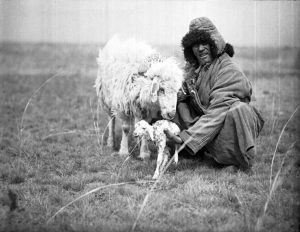 The Kazakh famine of the 1930s was one of the great crimes of the Stalinist regime. More than 1.5 million people perished, and the disaster transformed a territory, Soviet Kazakhstan, the size of western Europe. But until recently, the crisis was little known in the West. In her talk, which draws from her recently published book, The Hungry Steppe: Famine, Violence, and the Making of Soviet Kazakhstan (Cornell University Press, 2018), Sarah Cameron will discuss the causes of Kazakh disaster and its consequences for Kazakh society. Along the way, she will also explore the reasons for why the story of the Kazakh famine has been neglected, as well as how this particular episode should reframe our understanding of violence and nation-building under Stalin. 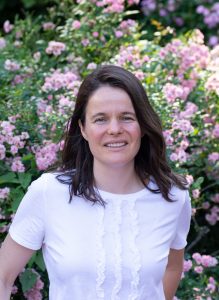 Sarah Cameron is associate professor of history at the University of Maryland, College Park. Her research interests include genocide and crimes against humanity, environmental history, and the societies and cultures of Central Asia. She is the author of The Hungry Steppe: Famine, Violence, and the Making of Soviet Kazakhstan (Cornell University Press, 2018), which examines the causes and consequences of one of the most heinous crimes of the Stalinist regime, the Kazakh famine of 1930-33. In the United States, the book won four book awards and two honorable mentions. It also provoked intense discussion in Kazakhstan, where the famine remains a sensitive topic in part due to Kazakhstan’s close relationship with Russia. Russian and Kazakh translations of the book have been released, and the book was the top selling history title in Kazakhstan for 2020. At present, Prof. Cameron is at work on a new book-length project examining the transformation of the Aral Sea in Central Asia over the course of the twentieth century. She received her PhD from Yale University.