Affect and Autocracy: Emotions and Attitudes in Russia after Crimea 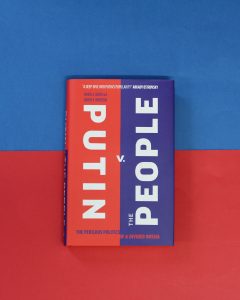 Our understanding of modern authoritarianism lacks a satisfying explanation for the genuine popularity of autocrats. While most of the literature on authoritarianism focuses on coercion, institutional manipulation or clientelism, many contemporary autocrats clearly enjoy enthusiastic support even in times of economic stagnation or decline. We argue that part of the solution lies in unpacking the role of emotions in building support for rulers. Drawing on a unique panel survey conducted shortly before and after Russia’s annexation of Crimea, we discover that the resulting “rally” around the authoritarian flag involves much more than simply support for the leader or a simple increase in nationalism. Rather, we witness a broad shift in respondents’ emotional orientation. Driven by the shared, mediated experience of the Crimean “moment”, this shift improves people’s evaluation of their social, political and economic surroundings in the present, the future – and even the past. The result is a new explanation of the non-material means through which autocrats may succeed in bolstering their legitimacy. 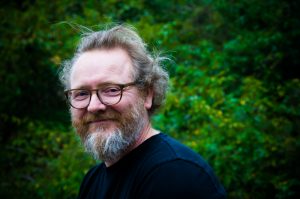 Graeme Robertson is a Professor of Political Science at the University of North Carolina at Chapel Hill and Director of the Center for Slavic, Eurasian and East European Studies. His work focuses on political protest and regime support in authoritarian regimes.