“A Spiritual Revolution: The Impact of the Reformation and Enlightenment in Early Modern Orthodox Russia” 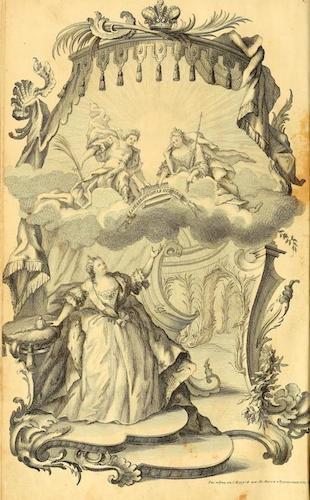 Speaker: Andrey V. Ivanov, Assistant Professor of History at the University of Wisconsin–Platteville, 2017-2018 Institute for Research in the Humanities UW System Fellow

Please note: A reception will take place at 3:00 pm before the talk. Snacks, fruit, coffee, and other beverages will be provided!

This book project evaluates the influence of Reformation and Enlightenment ideas on Eastern Orthodox Church during the age of great reforms under the reigns of Peter I (1672-1725), Catherine II (1729-1796) and Alexander I (1777-1825). During this period of time, Russia’s energetic empresses and tsars engaged the country’s Western-educated and liberal church hierarchs to reform the empire’s faith, society, political ideology and every day rhythm of religious life for millions of the country’s Orthodox inhabitants. Although most scholars view such ideas as being formative in the emergence of modernity in the Western Hemisphere (particularly in the Protestant and Catholic societies of Western and Central Europe), this manuscript argues, that they were crucial in the foundations of Russia’s modernizing empire. This seminar is sponsored by the Institute for Research in the Humanities.

Institute for Research in the Humanities
Phone:
(608) 262-3855
View Organizer Website